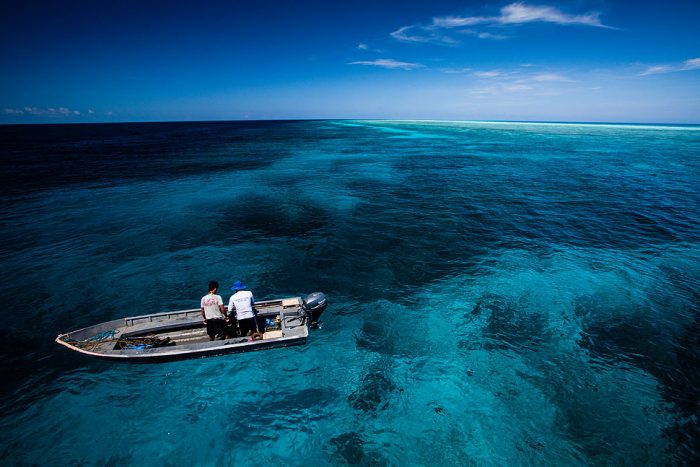 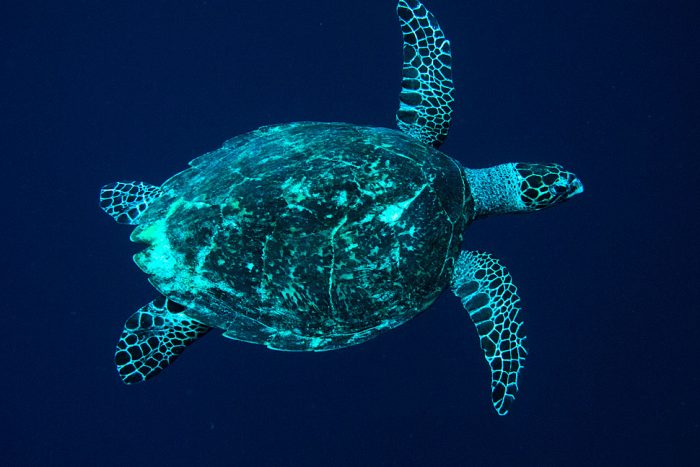 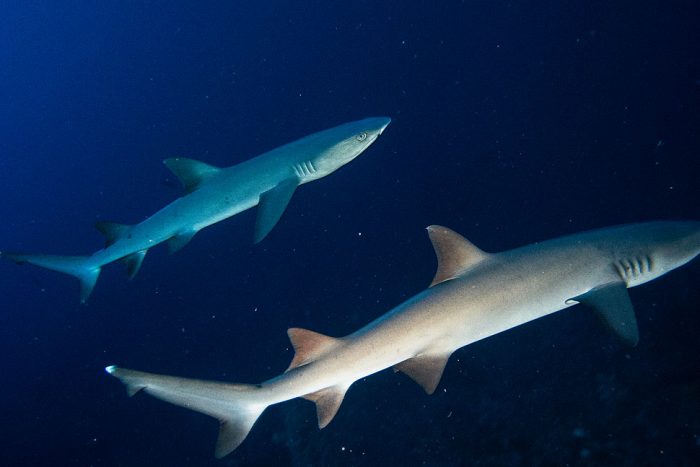 Swimming with Sharks in Tubbataha: Underwater Photo Gallery
A gallery of highlights from swimming with sharks at Palawan's Tubbataha UNESCO World Heritage Reef. 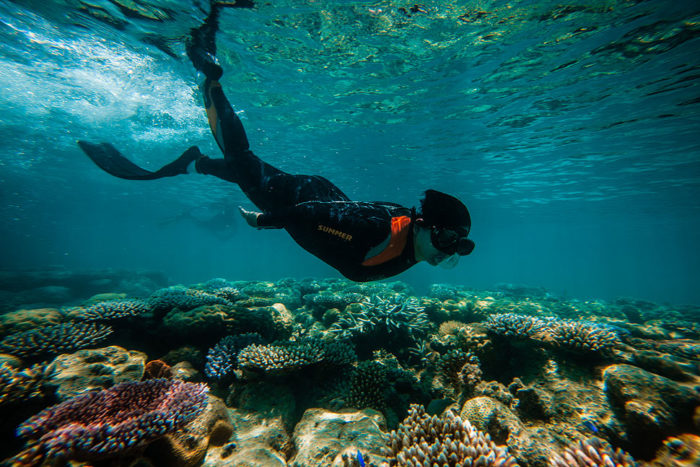 Snorkeling Tubbataha: Exploring Palawan’s Coral Garden of Eden
Check out this gallery of the best underwater photos from Tubbataha taken in ten meters or less. 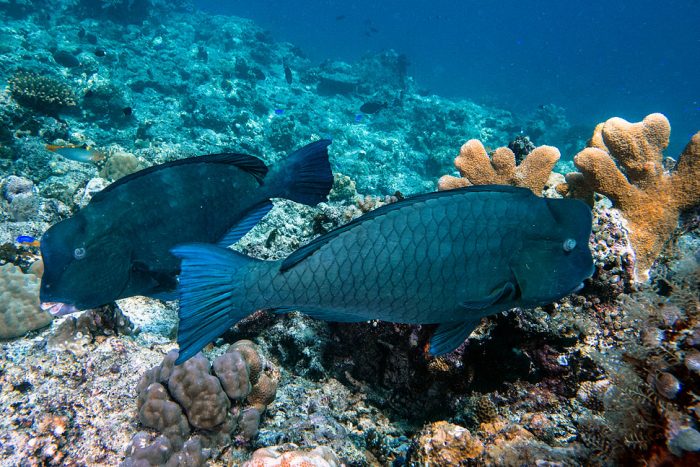 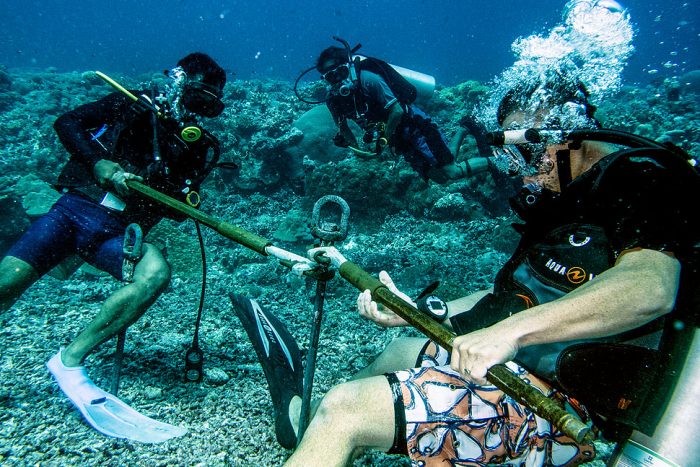 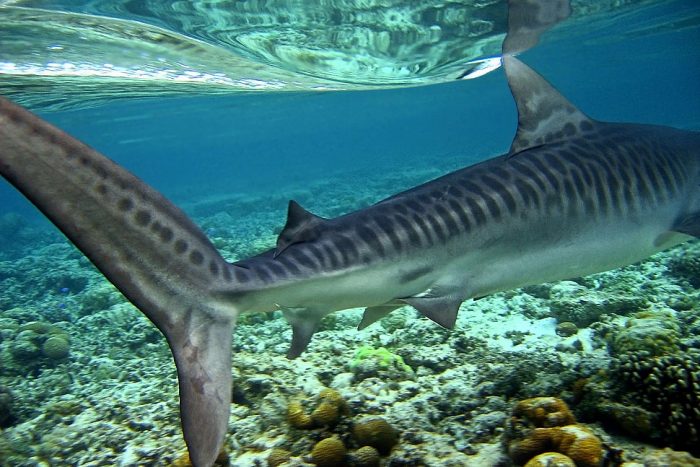 Tiger Sharks in the Dark: The Scariest Night Dive I’ve Ever Had
“Another one,” I thought to myself as a three-legged sea turtle swam lopsidedly past. Its birdlike eyes warily scanned a sunlit expanse of coral garden on Tubbataha’s South Island atoll in the Philippines…